I must confess, this wasn’t my idea; but it is a great thought and I wanted to develop it a bit.

I met my good friend Chris Ryman of My Northern Sky last week and we were chatting about Jesus, music and football.

We were in the middle of chatting about England’s chances in Brazil when Chris came out with this awesome visual aid which summed up why England struggle and while Spain are the favourites to lift the cup.

The visual aid made so much sense to me that I wondered how much it could interpret a lot of what I get wrong in life but also what I aspire to in life, in love, in ministry, in relationships, in discipleship.

Picture A represents the typical pattern of England’s play: a lot of play at the back and across the back four with repeated efforts of wing play or even route 1 over the top. The typical English target man/wing-play approach tends to cultivate the inverted ‘L’ shape with one dimensional effects. Predictable and easy to defend. Huge gaps of play through the middle. 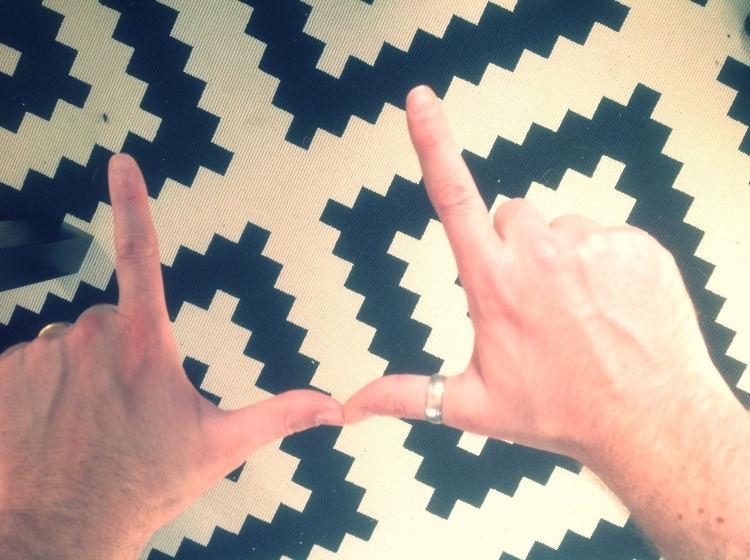 Picture B represents the more varied pattern of Spain’s play: seemingly endless myriads of intricate/complex midfield play with rich variety coming from the back four through mid-field. Wing-play is still utilised but the 3-d patterns expressed through midfield make the Spaniards very difficult to predict and to defend against. No gaps in pitch play.

The technical prowess of the Europeans makes their matrix play possible and the English technical limitations (with the exception of some like Wiltshire/Lallana) tends to mean success via explosive options through midfield in unpicking defences is quite rare. 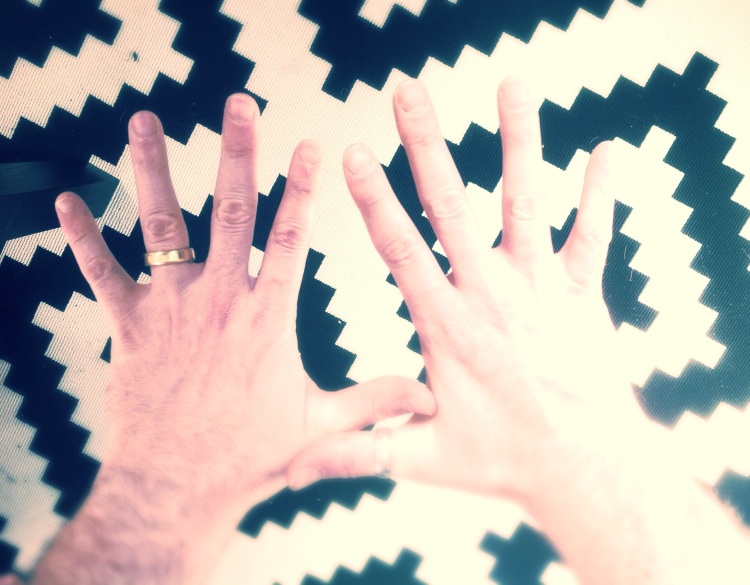 If this interprets a lot of what we’ve seen in International football over the last decade, how could this relate to our discipleship, then?

Think about it simply in terms of which of the images above better represents your walk with Jesus?

Three Dimensional Spanish – variety of prayer styles/locations, bursting creativity in new ideas, bold steps of faith confident in His goodness and word, consistent, fruitful service at church, consumed by zeal for the house, fruitful lives in the Spirit, networking with other churches/social organisations

How else do you think this analogy could be applied?