My favourite beach in the world: Have a look, have a think how you could help

Yesterday the National Trust announced that it was launching an appeal to try and acquire Bantham beach and part of the Avon estuary in south Devon. The National Trust has committed £4m of its own funds but needs to raise an additional £2.6m. You can read the Trust press release here and donate to the appeal here.

We have received extensive media coverage, for example in the Guardian, BBC and the Western Daily Press. We have also received some very high level support – for example Richard Branson has blogged his support, along with Sarah Wollaston MP and local banker James Rossiter who has pledged to raise a lot of money via a sponsored swim – see here. 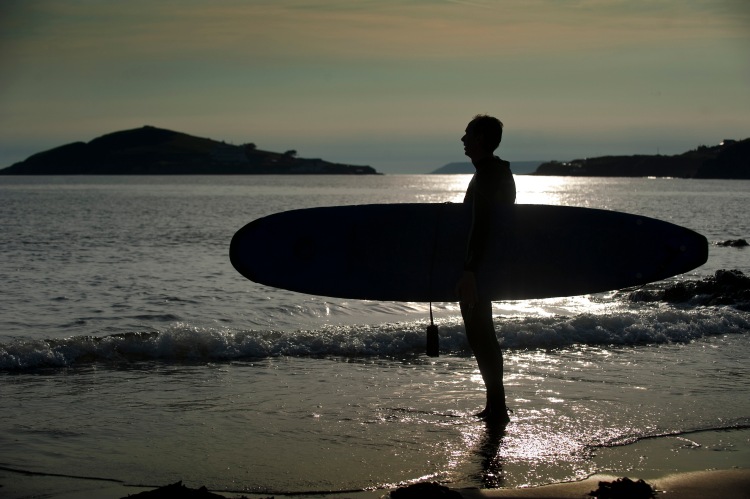